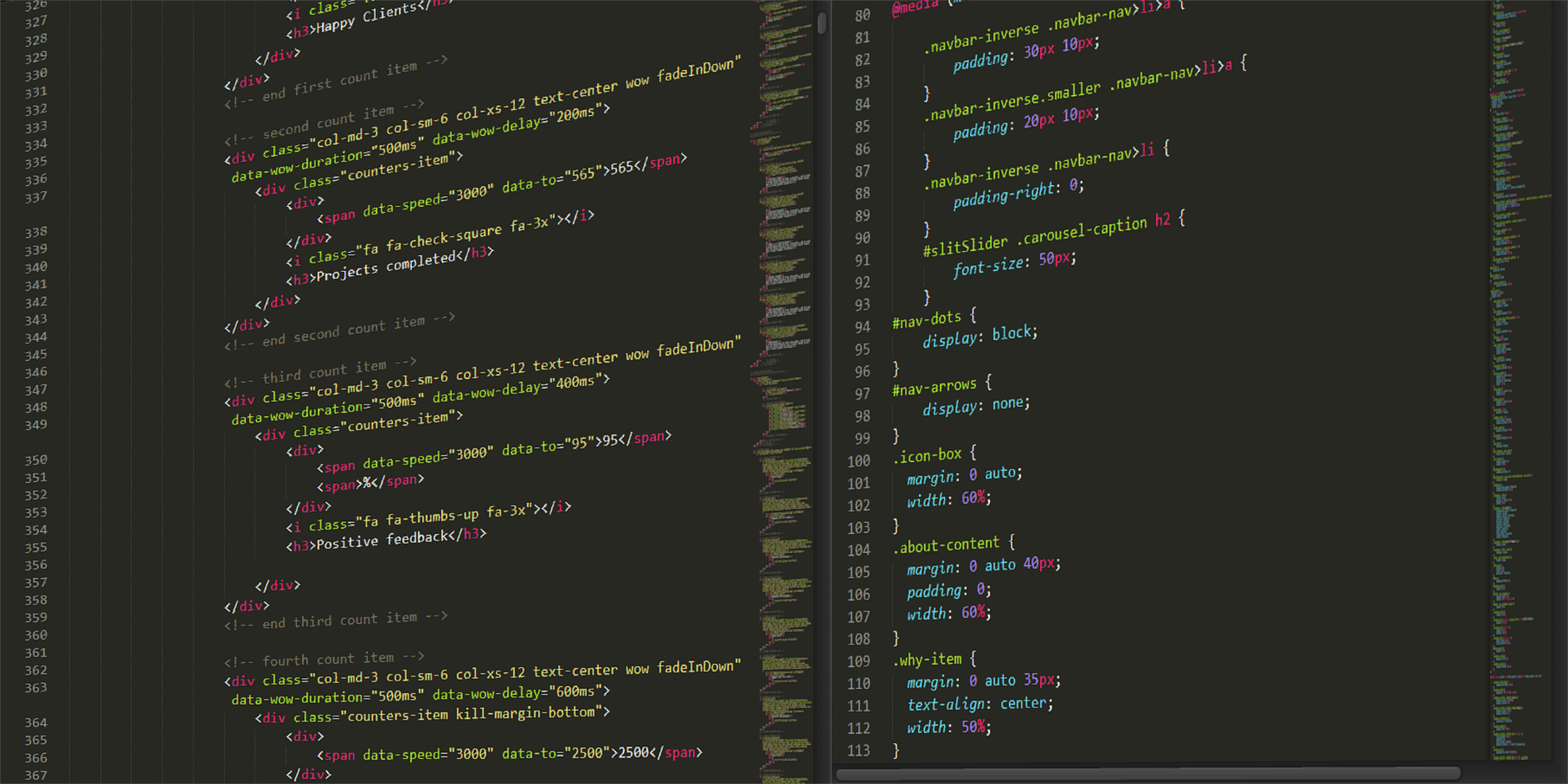 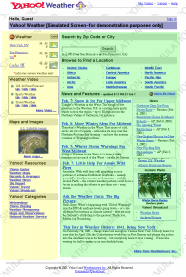 Note that the first cell has a border on the right; that’s because the line separating the columns is really part of the presentation. I didn’t want to fake it by adding a spacer column with a background color; that’s not what tables are for. Of course, the spacing won’t be precisely the same as in the original. However a separator still gets created, and that’s what counts.

Though the background is gray and the type is set in sans-serif font, the words “gray” and “sans-serif” don’t appear in the style name. That’s because we may eventually wish to change the headings to a different color or font, and it would be very confusing to have a style named “.gray-heading” that specifies a light blue background! Thus this rule: 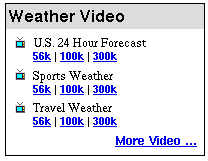 Let’s turn our attention to the Weather Video portion of the page, the original of which is shown in the image at right. Again, we can simplify the code by turning this into a bulleted list, where the bullet is an image. We write the following class to be attached to the <ul> element. The drawback of this approach is that <ul> automatically indents the list. Various attempts to adjust margin-left to undo the indentation produced unsatisfactory results in different browsers.