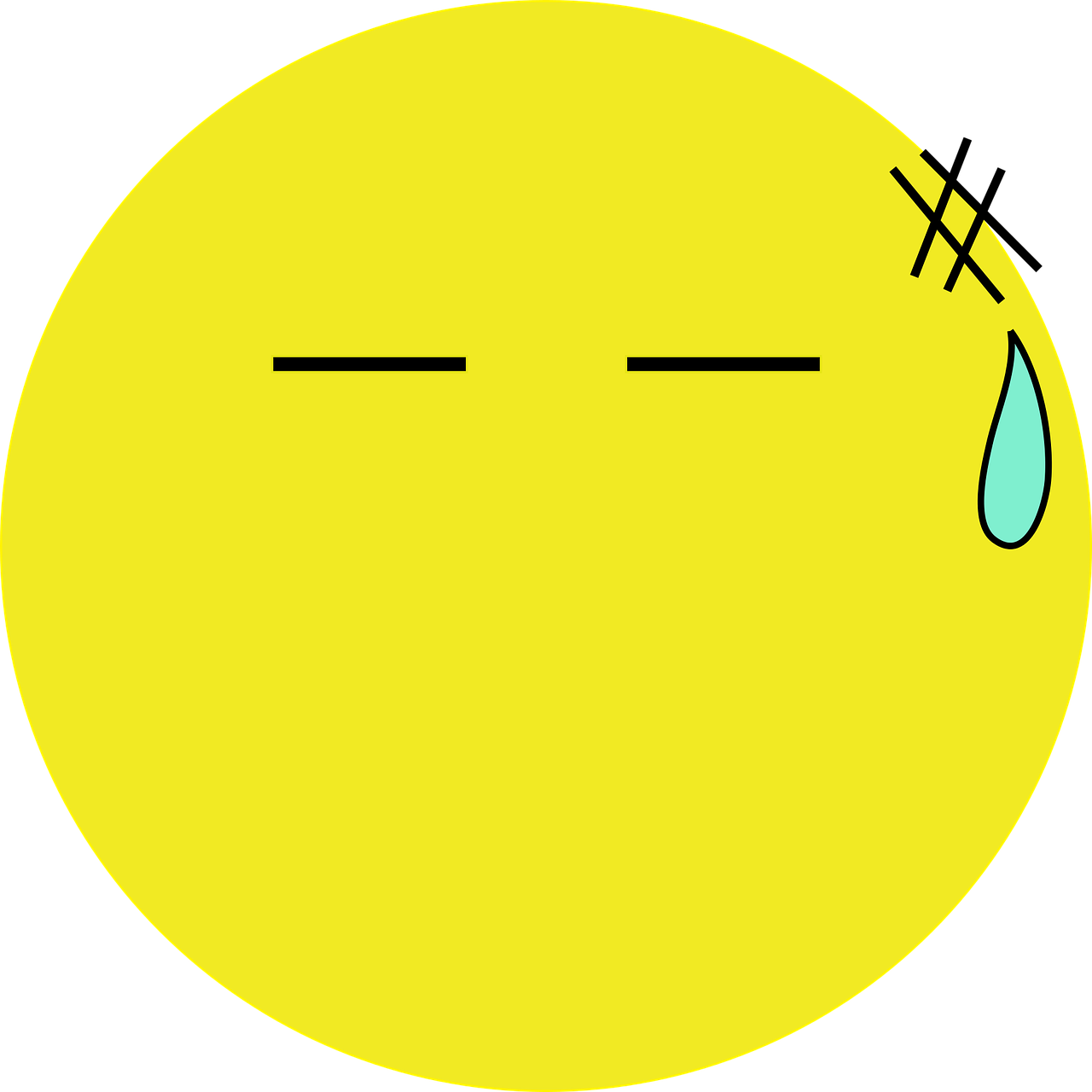 The Dalai Lama once said that simplicity is the key to happiness in the modern world. This philosophy can be adapted into the realm of web design and digital interface design.

The expressions “Keep it simple, stupid”, “Kill your darlings” and “Less is more” all pinpoint the fact that simplicity is important.

Simplicity lasts. Simplicity is necessary in order to properly convey any idea.

When performing an oral presentation, it is said that the message is composed of 60% body language, 10% speech and 30% tone of voice.

If this were to be at least partially true for web design, we could say that on the web, a message is composed of 60% design, 10% actual content and 30% writing style.

I believe that content is king. It always will be. But—evidently—an excellently written text easily disappears if placed in an improperly designed environment, and excels when appearing in a well-designed context.

Consistency helps to create simplicity. In an environment where nothing is constant, interface consistency is of the essence. I’m all for innovative interfaces. But when pressing an arrow that points downwards, most people expect an element (e.g. a text block) to move down, not up.

The three fundamental elements of graphic design are balance, contrast and invisible lines.

Balance refers to the overall composition of images, graphical elements and typography within a design. Contrast refers to the interaction between design elements. Invisible lines are the areas created between the different parts of a design (for example, the palpable but invisible lines that run vertically and horizontally between the crop marks on a printed page).

Good design, regardless of target medium or audience, takes these elements into account. If one element is neglected, the design will be unbalanced. For instance, a design could be extremely visually balanced and quite graphically sophisticated, but still incomplete because of a dull choice of color. All elements are equally important.

Being aware of the three elements of design is a key to obtaining simplicity.

Learning the skill of asking oneself “does this really need to be here?” is the first step towards creating simplicity. The next is understanding the motivations of your audience.

How do People Work?

If I truly understood how people work, I wouldn’t be writing this article, but rather sipping a perfectly mixed daquiri underneath the palm trees on a beach somewhere quite far away from Sweden.

However, I do understand a little, just by examining my own behavior. Over the years, I’ve found that in order to design well, it’s important to take into consideration how people generally work.

1. People want to be entertained: This explains why games and pornography are so popular on the web. It also explains why so many people are TV slaves, because television is an excellent way to create a constant flow of varied visual and audio stimuli. This suits our brains perfectly, since the brain easily loses interest in things that don’t provide stimulus.

To entertain means to capture attention. The classic quote, “Tell me and I forget, show me and I remember, involve me and I’m yours” underscores the fact that emotionally engaging communication is the most efficient form of getting a message across.

For instance, two speakers at a conference could deliver the same speech with two very differing results, leaving behind one satisfied and one dissatisfied audience. The difference? 60% body language, 30% tone of voice. (The 10% message is the same.) It’s not until all elements of communication fully interact that efficient and emotionally engaging communication can be achieved.

2. People want to feel smart and discover things: That’s why the expression “show, don’t tell” was invented (and that’s also why we all despise toothpaste commercials).

Form a circle with your thumb and index finger. Let the circle symbolize communication. Now open the circle by moving the fingers away from each other.

3. People don’t have time to learn things that are too complicated: Thousands of people have never programmed their VCR. WAP (wireless application protocol) has not become truly successful because it’s complicated and the obvious benefits are obscured. Many people are hesitant to book flights online, because the actual booking process is complicated and it’s much easier to just call a travel agent. Hundreds of dot-coms have gone bankrupt because they didn’t have a business concept that people could understand.

Whether you’re designing a website, developing a new product, or trying to get your point across in a discussion, it’s good to remember that most people do have limited patience.

That’s why simplicity is important.

A Definition of Simplicity

What is simplicity? It could be defined as “the absence of unnecessary elements,” or even shorter “the essence.”

Simplicity isn’t a design style, it’s a perspective on design, an approach which often creates the most beautiful and the most usable results.

A common mistake is to think that obtaining simplicity is a matter of reduction, of reducing something which is more complete than the “simple” end result. On the contrary, simplicity requires serious thought and effort.

As I wrote in my article Fragments of time; “A modern paradox is that it’s simpler to create complex interfaces because it’s so complex to simplify them.”

How to Obtain Simplicity

Simplicity isn’t easy to obtain. I have, however, roughly devised a formula that lays the foundation for simplicity.

A functioning formula for simplicity (where A equals simplicity) could be A = x + y + z. x is good research and prototyping, y is play and z is the reduction of unnecessary elements.

By genuinely knowing your audience and your objectives, and building for them, you’ve won the first battle.

By creating a design that engages the visitor on a sensory (or perhaps sensual) level, you’ve won the second battle.

If you hold onto these gains and let go of the things that are unneeded, you win the war that earns a satisfied visitor.

Written under the influence of: Flesh Quartet, Cibo Matto, Laika, Weekenders and Beatnuts.

Pär Almqvist is an internet/new media director at Havet. In his spare time, he operates True Design, an information design agency.