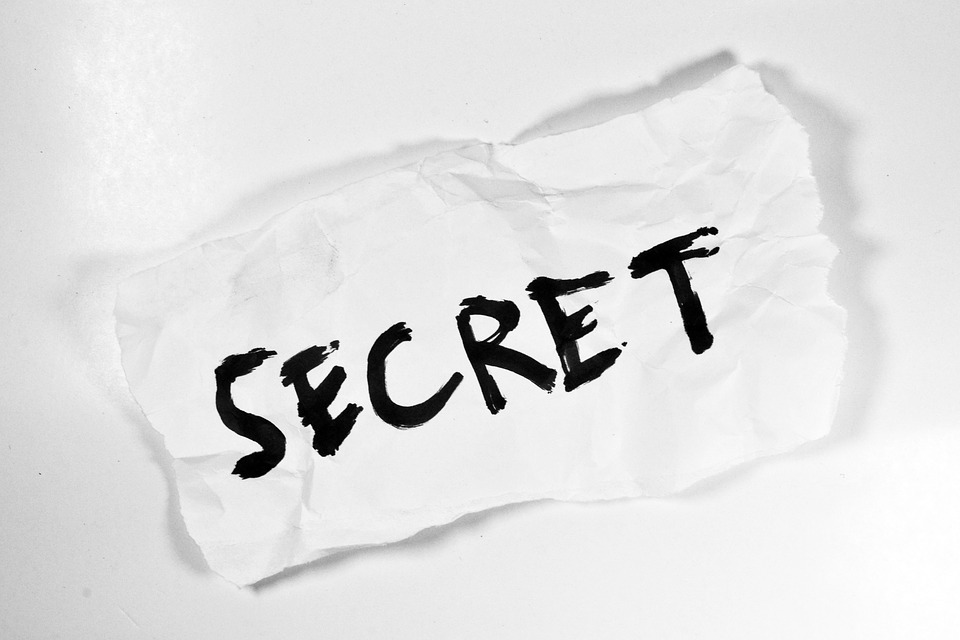 It’s in the Details: Seven Secrets of a Successful International Website

In a world where web sites are the calling cards of most companies, localizing web content for your international audience is the key. Part of localization involves translating your website into the language of your target market.

A report by Forrester Research on multilingual websites reported that international visitors are three times more likely to explore a website and make a purchase if the website is in their native language.

But when it comes to creating a successful international website, language isn’t everything. Many other factors come into play, all of which require knowledge about your target market. If, for example, you know you will be translating your website into other languages, it’s a good idea to keep this in mind during the initial design phase. Why? That way you can design it in a way that accommodates these changes without affecting the website’s core design.

Here are seven factors that you can’t ignore when you’re working on localization of your web project:

There are many ways your international audience could be affronted by your web site. Assuming that your users are like you is a surefire way to do just that. A little research about the culture you are targeting can go a long way in helping you build trust, respect, and ultimately, new customers.

Huiping Iler is the president of wintranslation.com, an Ottawa, Canada based language service that specializes in web site translation. Check out her white paper titled Maximizing Visibility for Multilingual Web Sites on her web site www.wintranslation.com.