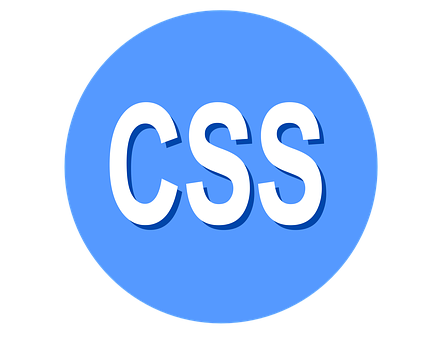 This is the third CSS book I’ve reviewed in the past two months, and you’d think that I’d be getting tired of them. However, the truth is that CSS is such an exciting leap forward for web developers that I’m just happy to celebrate another book on the subject.

Glasshaus is a relative newcomer to the field of computer book publishing. This is their fourth title, following books on usability, accessibility, and designing web menus.

Even though I fear books written by a committee, I am pleased to say that the book holds together, as each author has been given the chance to focus on a specific area of expertise.

Eric Costello provides the book’s Introduction, and contributes a chapter about “Attaching CSS to Your Markup.” Though his explanation of the differences between inline styles, embedded and external stylesheets was useful, I was a little disappointed that Eric didn’t have the opportunity to contribute a few more chapters and share more of the knowledge published at his excellent web site, www.glish.com.

Steven Champeon contributes two fascinating chapters on the definition of document structure along with the issues surrounding the history and development of markup languages. This is probably the biggest advantage this book has going for it in relation to similar titles, since I don’t believe I’ve read this sort of material in any other book on CSS or HTML.

Owen Briggs writes the bulk of the “how-to” material, which is clearly written. I especially appreciated the chapter titled “Fundamentals,” in which he deliberately explains essential concepts like inheritance, the cascade, and the box model. Also useful is the chapter on “Cross-Browser CSS” which explicitly addresses the task of writing styles for Netscape 4, while also promoting the Web Standards Project’s (WaSP) Browser Upgrade Initiative.

Matt Patterson’s contribution consists of one comprehensive chapter on typography. A recent graduate of Reading University’s Department of Typography and Graphic Communication, Matt works as an independent typographer. How wonderful that such a career still exists, and even more wonderful that Matt is bringing his knowledge to bear on the web, where the promise of CSS suggests greater control over typography than designers have been accustomed to in the past.

Overall, this book is a useful addition to the library of CSS references. In particular, the chapters on the history of markup languages (Champeon), the application of presentation markup to document structure (Champeon), the fundamental concepts of CSS (Briggs), and typography (Patterson) distinguish Cascading Style Sheets: Separating Content from Presentation from its peers.