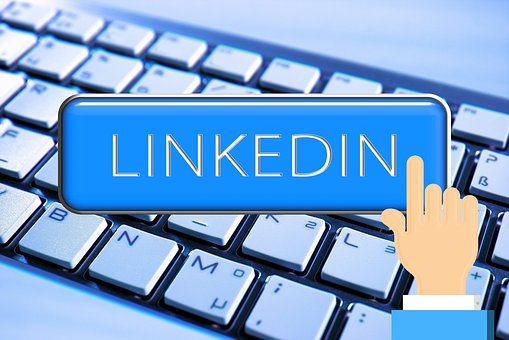 The Potential of LinkedIn Groups

LinkedIn debuted a Groups feature a while back. Being the habitual UX explorer that I am, I set up a few groups, including one for Digital Web readers. While LinkedIn has been slow to open up the directory to display all the new groups, external networks are making their own effort to publicize them. Airbag Industries recently formed an already popular geek group, Web Standards Design + Development. The future of groups in LinkedIn isn’t exactly clear. But as a member, you can connect to other members strictly through group membership which is new and more open-ended than previous methods.

Know of more I missed? Please comment and add an invitation link. Web professionals are all about early adoption. Wherever LinkedIn Groups go, I’m sure geeks will be well networked and represented.

Also, there are a slew of company-specific and company-alumnai groups. I’ve seen most big tech companies like Google, Apple, eBay, AOL, Yahoo, IBM, Oracle, etc. Forbes has a rather strange set. It seems that most recruiting types have a TON of grouped networks, which makes sense in that LindkedIn is a large part of their networking strategy. From time to time, I find a recruiter and scan their groups. Most amusing? WORK From Your HOME!:-) (emoticons included).

A fellow group-owner (for my alumnae group) recommended the following external group aggregator: LinkedIn Groups Directory It’ll take me a while to scan it all, but I’ll add specificall web-geek-relevant groups here!