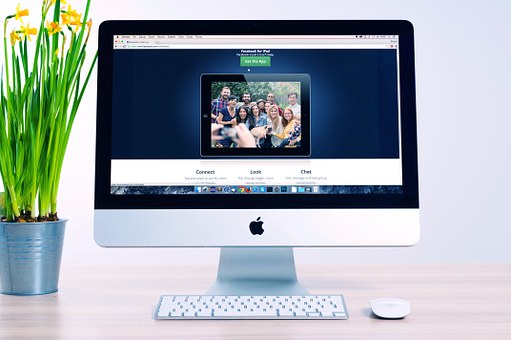 While several people are just beginning to understand what “Web 2.0” is, others who have been working within the realm of it are now beginning to say it’s dead. Does Thomas Vander Wal have a great post entitled Web 2.0 Dead? explaining this in more detail in response to Richard MacManus’s post Web 2.0 is dead. R.I.P.. Of course, Richard wasn’t the first person to say such a thing. Back in October Jay Fineberg was already leaning that way in his post The era of web 2.Over. My short take on Thomas’s post is that O’Reilly has turned “Web 2.0” into a rather meaningless buzzword due to over-hype. As a business you don’t get to decide, the community does for you.