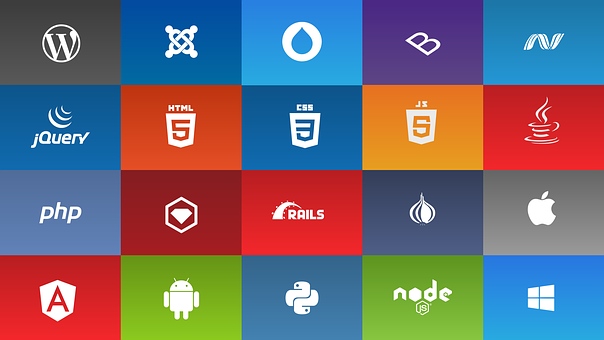 where participants contribute as well as listen, write as well as read, and influence as well as be influenced, is changing web design in both subtle and not-so-subtle ways. In this column, Richard MacManus and Joshua Porter explore the new technologies that are making Web 2.0 happen, take a closer look at the new interfaces that demonstrate its power, and ponder the social effects it has on the people who both use and build it.