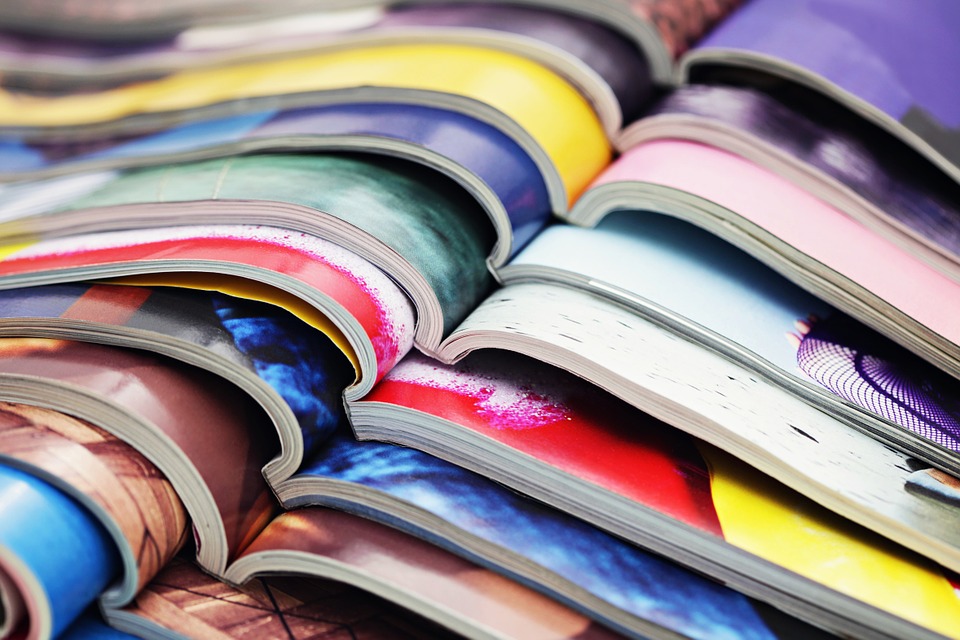 What is color? Take a moment to consider this question before reading on.

In a previous article, I referred to color as an element of design, one of the basic tools that designers can use when building a composition. I defined color as “the response of the eye to differing wavelengths of radiation within the visible spectrum.” This is a valid definition, but it is only one of many different thoughts on what color is.

Over the course of my next few articles, we will explore the subject of color, including the historical underpinnings of contemporary color theory, key color theories, theorists who have been influential over the past few millennia, and the current state of color—including color in digital environments.

We will, in the end, keep the focus on the discipline of design. But, as in previous articles, we must deviate for a time to better explore the topic at hand. As with all of the principles and elements of design, much is inherited from other fields and we must initially expand the scope of our investigation.

What do you think of when you think about color? Perhaps the color wheel, or some color system that you know. Maybe a specific color, a hue or value that particularly appeals to your sense of design. Or perhaps the rainbow; the full spectrum of colors visible to the human eye. Perhaps even a painting, a flower, a shape, or a number.

When you think about color, do you consider it primarily with a scientific mindset, or an artistic one? Is the color red red because of its frequency in the electromagnetic spectrum, or because you have been trained to articulate the psychological response that most people do when they receive sensory stimuli of a kind that means red? Is color dominant or subordinate to other concepts, such as form and value? Is it subjective or objective, or is it both? Would it even exist without our ability to perceive it? (Don’t spend too much time on this last question, you’ll never make it through the rest of the article.)

When I was asked to write about color, and color theory, I asked myself the very same initial question. What is color? It is a seemingly innocuous question, but one that revolves around a deceptive term whose definition has changed over time. The word color has been used to mean many different things. Its application spans a multitude of disciplines, including art, religion, chemistry, physics, psychology, etymology, and linguistics (to name just a few). I found that the more I thought about what color was, the less sure I was about any one meaning.

So I decided to start over. I thought perhaps I could reconstruct my understanding of color by looking into its origins. I endeavored to think about color as a concept unto itself, and not be burdened by its ties to a specific field or medium. I tried to research back to a time before much about color was known, or at least thought about, to see how it all began.

The origins of color

The origins of color are tied to the world around us. Investigating the earliest uses of color entails an examination of the ancient cultures that once inhabited the earth. It is generally believed that the earliest civilizations used color in a very formal way—that the use of certain colors had specific meanings, and these meanings were directly tied into the history, religion, and society of a given culture.1, 2, 3

One example of this is the relating of colors to the elements, such as in the Hindu Upanishads from around the seventh or eighth century B.C. Red was the color of fire, white the color of water, black the color of earth, and everything else a combination of these three things.2

Another example suggests that if we trace the evolution of the perception of color among civilizations of the past, we can tie everything back to three basic colors: black, white, and red. Black and white were historically related to darkness and light. The color red stemmed from blood and the life that it carried.1

Early civilizations used materials found in nature to produce color; the available raw materials in a given region played a large part in the palette of a given culture. Back as far as the earliest cave paintings, a basic group of colors was formed using charcoal for black, chalk or bone for white, and blood or clay for reds, yellows, and browns.3

Different civilizations would begin working with the raw materials available to them to produce specific colors. One of the earliest examples of this was the Egyptians, and their use of a pigment known as Egyptian blue. This blue color has been identified in artifacts dating from around 2500 B.C., but was not crafted by chance. The process to create such a color involved a number of raw materials: chalk or limestone, sand, and a copper mineral such as malachite, fired in a kiln at rather precise temperatures.3

Over time, as colors came to be more in demand, becoming a symbol of status in many cultures and an ingredient in different art forms and manufacturing processes (as pigments), producing color necessitated an understanding of basic chemical processes. The term “Art” implied technical or manual ability requiring skill as a practical chemist, or alchemist.3

The instructions for the creation of colors, including which raw materials to use and the chemical processes by which they could be transformed, were often written down in the form of secret recipe books known as formularies.1 These formularies provided a framework for experimentations to help make sense of the many chemical changes that could be wrought on materials. These changes were often accompanied by an alteration of color, and thus the formularies established a foundation for supplying artificial colors to artists.3

Some of the more significant formularies include:1, 3

Still more formularies were concerned with techniques for using fixtures and dryers on various kinds of wood, as well as with mixing pigment with egg yolk, and the production of egg tempra.

An Age of Enlightenment

A very early comprehensive system of thought on the nature of color was On Colors. This small treatise is attributed to either Aristotle or his disciple Theophrastus, but was not published until the late fifteenth century—around the same time as the start of the Renaissance in Europe. In it, Aristotle declared that the colors of the world were created where darkness and light met, and that the simple colors are the colors of the elements: fire, air, water, and earth.2

During the Renaissance, many others took up the concept of color as a worthy subject for investigation. This was in no small part due to the processes and techniques outlined in the formularies circulating around Europe at the time. Additional thinking about the nature of color included:1

About the same time, romantic color theories developed, which focused more on the language of color, and its meanings and influences on life. These were more subjective theories that talked about the experience of perceiving color, rather than color as a compositional tool or status symbol.1

There were also a number of more scientific theories of color that involved both science as a method of observation and optics:1, 3

By the end of the sixteenth century, there would be many additional works written about optics, with research by Maurolico, Galileo, Keples, Decartes, and others.

In the early seventeenth century, an Italian professor of medicine named Guido Antonio Scarmiglioni proposed that there were really only five simple colors: white and black, red, blue, and yellow. Robert Boyle, a chemist, echoed Scarmiglioni’s observations as did J. C. Le Blon sometime before the middle of the eighteenth century.3 These observations were the first attempts to set apart (subtractive) primary colors as being unique from other colors.

In 1704, Isaac Newton wrote Optiks, a book that changed everything. The principal aim of the work was to show that the refraction of light into the colors of the spectrum was a necessary phenomenon, and subsequently that the separate colors could be put back together as white light.

Newton developed a color wheel, which summed up the entirety of his theories on optics. From this point forward in the history of the world, color would no longer be seen as a mode of pictorial production, but rather as the transmission of light.1

In direct opposition to the work of Newton was the work of Johann Wolfgang von Goethe in the late eighteenth to early nineteenth centuries. Goethe took a rather Aristotelian stance when it came to color, and declared that color was tied to both light and darkness. Light and darkness, when mixed together, produced gray, and therefore gray was the color that formed the basis of all other colors.

Goethe believed that color was understood through artistic effort and experience, rather than through the principles of science. He divided color into three categories:1

Goethe’s primary contribution to color theory was his attention to the psychological aspects of color, such as his focus on subjective interpretation, the experience of color and the concept of polarities, which helped to establish the idea of complementary colors.3

Throughout the next few centuries, additional models of colorimetry would be built and the whole idea of color systems would come into its time. Some examples include:1, 2, 3

All of these color systems formed the basis for what we know today as color theory, and would influence the work of more contemporary color theorists such as Munsell, Kandinsky, Ostwald, Klee, Kuppers, Arnheim, Itten, and Albers. These color theorists, their systems, models, and research, will be the focus of the next article.

In this first article, we have begun an exploration into the origins and history of color. The origins of color look back upon the earliest of civilizations, whose color choices were largely based on the raw materials found in the land around them. As time progressed, civilizations began to develop techniques for working with these raw materials.

The details of these techniques, including a number of basic chemical transformations, were written down in formularies. These formularies guided the hands of artists and craftsmen, and proved to be useful not only as the initial techniques to produce artifical colors for artists, but also as an initial set of teachings that sparked critical thinking about color.

The first true critical thinking about color occured during the Renaissance in Europe. A number of artists, chemists, and philosophers took it upon themselves to develop working theories about the nature of light and color. This came to a culmination in the early eighteenth century when Issac Newton proved that the refraction of light into colors was a necessary phenomenon.1

Following this, dozens of color wheels and color systems were developed, and the subject of color theory would come into its own. Most, if not all, contemporary color theory inherits some of the discoveries found in the origins and history of color.