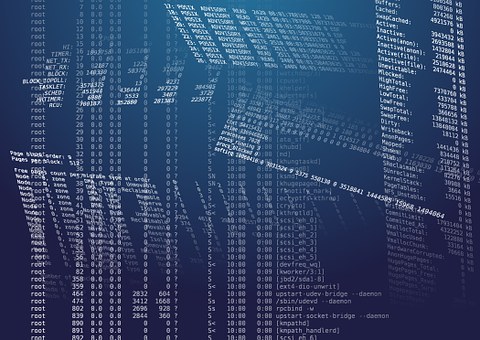 View Source takes a close look at interface design and development. The smallest details can distort or damage the big picture, and this column takes on the challenges of skillfully refining every component, action, or bit of code. Early articles covered organizing CSS and JavaScript, cross-browser testing, semantics, and making all of your client-side technologies work together seamlessly. Well-known author Garrett

Dimon has moved on to digging deeply into the best practices for the interface design and development process of applications as well as general websites. Join Garrett as he takes his magnifying glass to every aspect of the intersection between our work and our users.